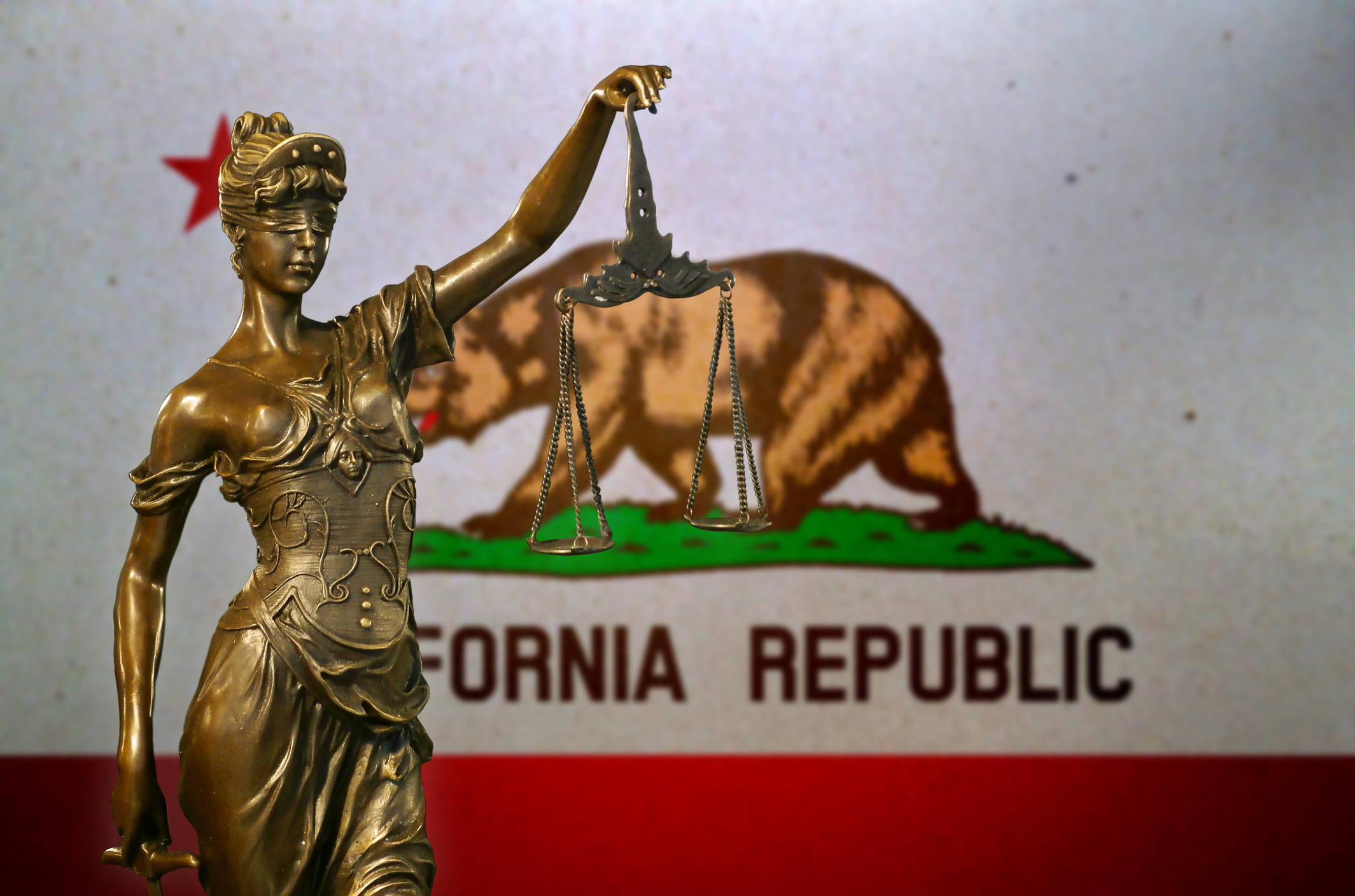 With a record number of Californians voting, and this year’s mail-in ballot system, California’s Election Day results are still being tallied.

The California Catholic Conference is excited to report that Prop 20, which would have expanded criminal penalties, was rejected by voters. The Bishops of California opposed this measure, as it would have rolled back major criminal justice reforms. The measure failed by a margin of more than 24%.

In what is looking to be a disappointing loss, it appears that voters will approve Prop 14, which will provide additional funding for stem cell research in California. The Bishops oppose this measure, citing moral and ethical failures and the use of Prop 14’s use of bonds to pay for research.

Find more and the latest results on each ballot proposition here.

While the presidential race likely faces many legal challenges, it appears control of U.S. Congress remains largely the same. Republicans appear to have held onto a majority in the Senate while Democrats have retained a slim majority in the House of Representatives, though unexpectedly losing some seats. There are a few seats in California, however, that are being closely watched and may flip.

In Senate District 23 (Yucaipa/Lake Arrowhead), Democrat Abigail Medina has inched out her Republican challenger Rosilicie Bogh with 50.03% of the vote. The seat is being vacated by Republican Senator Mike Morrell.

Any gains for Democrats in the State Senate will continue to solidify their Supermajority in the California legislature.  Again, votes are still being counted in several races so double check the results here.

Pope Francis offers his newest encyclical, Fratelli tutti, as a vision for a post-pandemic world but his guidance is just as helpful for a nation grappling with one of the most difficult elections in its history.

Encyclicals (“letters”) are a common method for the Holy Father to speak to the faithful about the issues of the day.  They are offered as both a social commentary and a guide toward exploring solutions.  The title is taken from the first few words of the letter.  In this case, they are the words St. Francis used when talking to his brothers and sisters.  Since the late 1890s, popes have issued a series of “social encyclicals” aimed at cultural and societal trends.

In Fratelli tutti, the Pope points out that the world has not met the challenge posed by the pandemic but, through individual and collective conversion, has an opportunity to come out the other side renewed if it takes a communal approach to issues such as immigration, poverty, war, racism, capital punishment, international relations, the dignity of women, liberty and other issues.

This year's National Adoption Month theme "Engage Youth: Listen and Learn” highlights the importance of listening to youth and learning from them to support their path to permanency.

For over two decades, National Adoption Month has been promoted and celebrated every November in communities across the country. Many national, State, and local agencies as well as foster, kinship care, and adoptive family groups help educate their communities through programs, events, and activities that aim to raise awareness about the thousands of children and youth currently in foster care who are waiting for their own permanent, loving families.

The Children's Bureau, within the U.S. Department of Health and Human Services, funds the National Adoption Month initiative each November through a partnership with AdoptUSKids and Child Welfare Information Gateway.

We need to look at our cities with a contemplative gaze, a gaze of faith which sees God dwelling in homes, on the streets and squares. This presence must be found, discovered. God does not hide himself from those who seek him with a sincere heart. 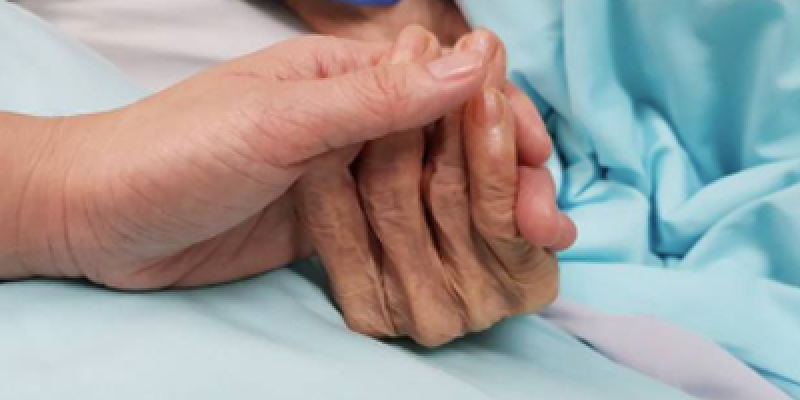 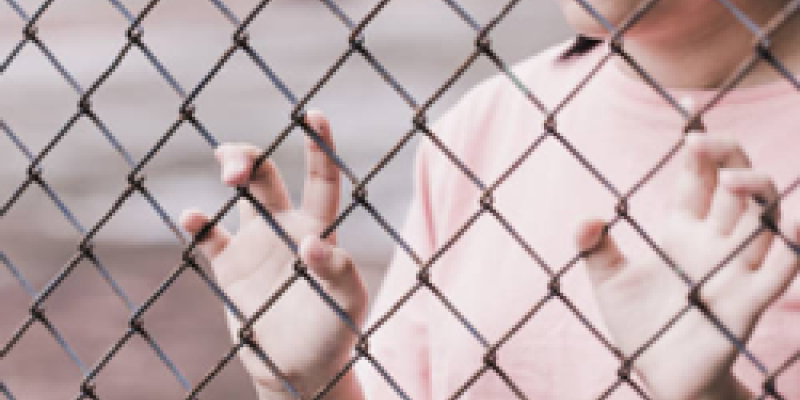