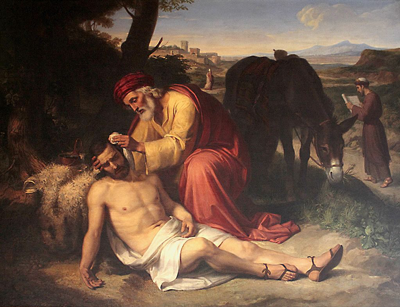 Pope Francis offers his newest encyclical, Fratelli tutti, as a vision for a post-pandemic world but his guidance is just as helpful for a nation grappling with one of the most difficult elections in its history.

Encyclicals (“letters”) are a common method for the Holy Father to speak to the faithful about the issues of the day.  They are offered as both a social commentary and a guide toward exploring solutions.  The title is taken from the first few words of the letter.  In this case, they are the words St. Francis used when talking to his brothers and sisters.  Since the late 1890s, popes have issued a series of “social encyclicals” aimed at cultural and societal trends.

In Fratelli tutti, the Pope points out that the world has not met the challenge posed by the pandemic but, through individual and collective conversion, has an opportunity to come out the other side renewed if it takes a communal approach to issues such as immigration, poverty, war, racism, capital punishment, international relations, the dignity of women, liberty and other issues.

Pope Francis begins Fratelli tutti by summarizing some of the major calamities challenging the world right now but does not dwell there for long.  Using the parable of the Good Samaritan, he explores the perennial question of “Who is my neighbor?”

“Jesus asks us to be present to those in need of help, regardless of whether or not they belong to our social group. In this case, the Samaritan became a neighbour to the wounded Judean. By approaching and making himself present, he crossed all cultural and historical barriers. Jesus concludes the parable by saying: “Go and do likewise” (Lk 10:37).” [81]

Pope Francis acknowledges the challenges faced by individuals and nations as they respond to the “likewise” command.  Nevertheless, he sets some very high goals for the world:

"Certainly, all this calls for an alternative way of thinking. Without an attempt to enter into that way of thinking, what I am saying here will sound wildly unrealistic. On the other hand, if

we accept the great principle that there are rights born of our inalienable human dignity, we can rise to the challenge of envisaging a new humanity. We can aspire to a world that provides land, housing and work for all. This is the true path of peace, not the senseless and myopic strategy of sowing fear and mistrust in the face of outside threats. For a real and lasting peace will only be possible ‘on the basis of a global ethic of solidarity and cooperation in the service of a future shaped by interdependence and shared responsibility in the whole human family’”. [127]

The Pope’s call is consistent with his predecessors but some have confused it with a rejection of property rights.  Not so, explains Bishop Robert Barron, auxiliary in the Archdiocese of Los Angeles:

“The simplest way to grasp the distinction between ownership and use is to imagine the scenario of a starving man coming to the door of your house late at night and asking for sustenance. Though you are in your own home, which you legitimately own, and behind a door that you have understandably locked against intruders, you would nevertheless be morally obligated to give away some of your property to the beggar in such desperate need. In short, private property is a right, but not an “inviolable” right—if by that we mean without qualification or conditions—and saying so is not tantamount to advocating socialism.”

“Everything, then,” says Pope Francis, “depends on our ability to see the need for a change of heart, attitudes and lifestyles.” [166]

The Pope examines what he calls “political love,” a concept that may seem foreign in a polarized world but, in reality, paints politics in a far better light than what most people would consider:

Of course, building that bridge may require building a consensus, which the Pope explains requires dialogue:

“Authentic social dialogue involves the ability to respect the other’s point of view and to admit that it may include legitimate convictions and concerns. Based on their identity and experience, others have a contribution to make, and it is desirable that they should articulate their positions for the sake of a more fruitful public debate. When individuals or groups are consistent in their thinking, defend their values and convictions, and develop their arguments, this surely benefits society. Yet, this can only occur to the extent that there is genuine dialogue and openness to others.” [203]

The Pope goes on to explain that the dialogue must be consistent with truth, forgiveness, justice and mercy when dealing with the questions such as peace, just war, and the death penalty.  (Read more about the Pope’s comments and the Church’s new position on the death penalty at the Catholic Mobilizing Network.)

The last chapter of the encyclical calls for religions of the world to work together in shaping a post-pandemic world: “The different religions, based on their respect for each human person as a creature called to be a child of God, contribute significantly to building fraternity and defending justice in society.”  [271]

Pope Francis ends the letter with a beautiful appeal to peace and fraternity:

“In the name of God, who has created all human beings equal in rights, duties and dignity, and who has called them to live together as brothers and sisters, to fill the earth and make known the values of goodness, love and peace;

“In the name of the poor, the destitute, the marginalized and those most in need, whom God has commanded us to help as a duty required of all persons, especially the wealthy and those of means;

“In the name of orphans, widows, refugees and those exiled from their homes and their countries; in the name of all victims of wars, persecution and injustice; in the name of the weak, those who live in fear, prisoners of war and those tortured in any part of the world, without distinction;

“In the name of peoples who have lost their security, peace and the possibility of living together, becoming victims of destruction, calamity and war;

“In the name of human fraternity, that embraces all human beings, unites them and renders them equal;

“In the name of this fraternity torn apart by policies of extremism and division, by systems of unrestrained profit or by hateful ideological tendencies that manipulate the actions and the future of men and women;

“In the name of freedom, that God has given to all human beings, creating them free and setting them apart by this gift;

“In the name of justice and mercy, the foundations of prosperity and the cornerstone of faith;

“In the name of all persons of goodwill present in every part of the world;

“In the name of God and of everything stated thus far, [we] declare the adoption of a culture of dialogue as the path; mutual cooperation as the code of conduct; reciprocal understanding as the method and standard” [285]

Fratelli tutti deserves attention and reflection.  The hardships of a worldwide pandemic highlight injustices and inequality around the globe and within our own cities.  Many people recommend it be studied one chapter at a time perhaps in a small-faith community or ongoing scripture study.  Numerous summaries and quotes are also available to help sort through the letter and the entire document is available for download in many languages from the Vatican. 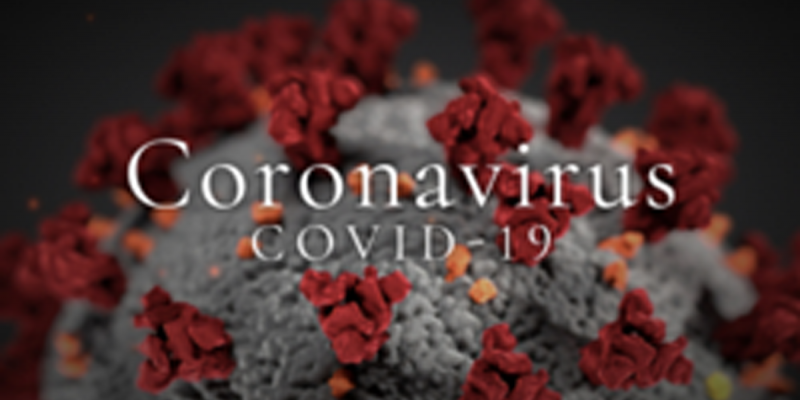 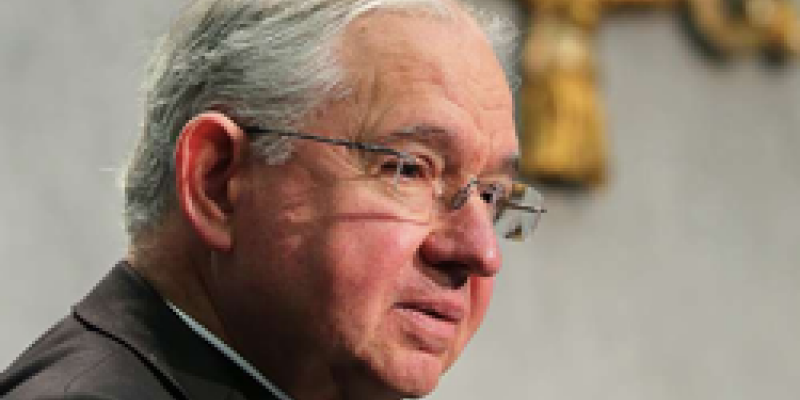