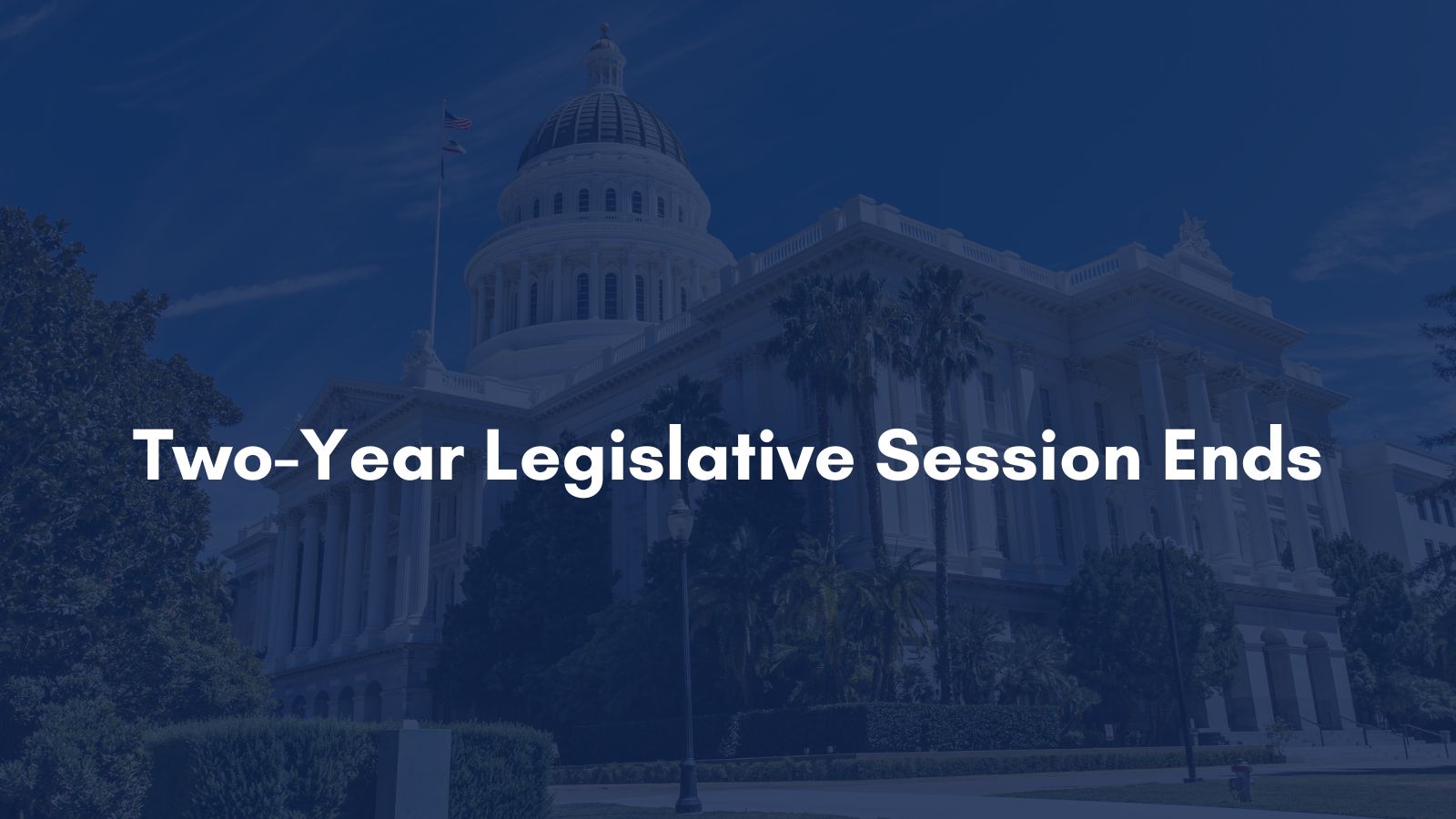 The two-year legislative session officially ended at midnight Wednesday night (Aug. 31), and lawmakers sealed the fate of all bills on the table. Governor Newsom now has until Sept. 30 to sign those bills sent to his desk.

The last several hours of the session saw Senator Scott Weiner (D – San Francisco) withdraw his childhood vaccine bill SB 866, which would have allowed children ages 15 and older to obtain vaccinations without parental consent. The California Catholic Conference actively lobbied against this bill, and thank you to all of you who sent alerts through the Legislative Network.

The legislature sent several abortion bills to the Governor with a cumulative cost of more than $200 million in taxpayer funds, including $20 million earmarked to fund travel for out-of-state abortion seekers. Please visit our alerts page to send a letter to the Governor asking him to veto these bills. We need to lock arms and actively oppose this egregious expansion of abortion funding, which will likely only increase in coming years if these bills are signed.

The legislature also passed the Governor’s CARE Court Plan as a way to help alleviate the state’s homelessness crisis. The State Senate voted 40-0 to approve the bill, and only 2 Assemblymembers (62-2) voted against the proposal to create mental health courts and require California counties to provide mental health treatment.

More than a quarter of the legislature’s 120 members will vacate office, leaving a significant number of new members when the next legislative session begins in December.

Please visit our alerts page and take action on the bills pending before the Governor, and keep watch for the latest news and ways to help advocate. 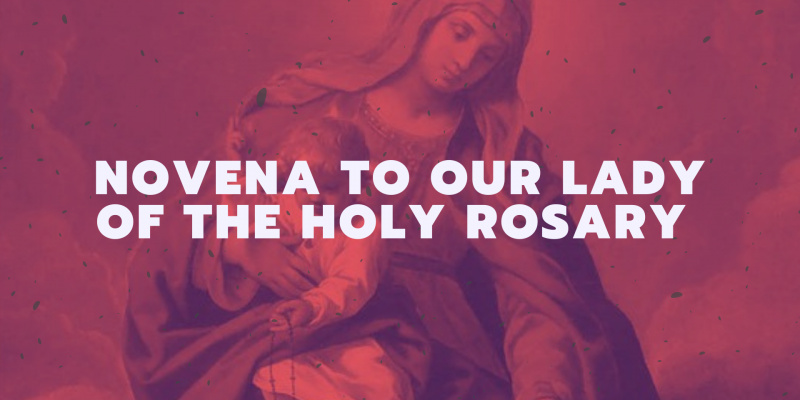 Day 5: Novena to Our Lady of the Holy Rosary to Defeat Proposition 1
Pray and Reflect with Bishop Michael C. Barber, SJ, Diocese of Oakland