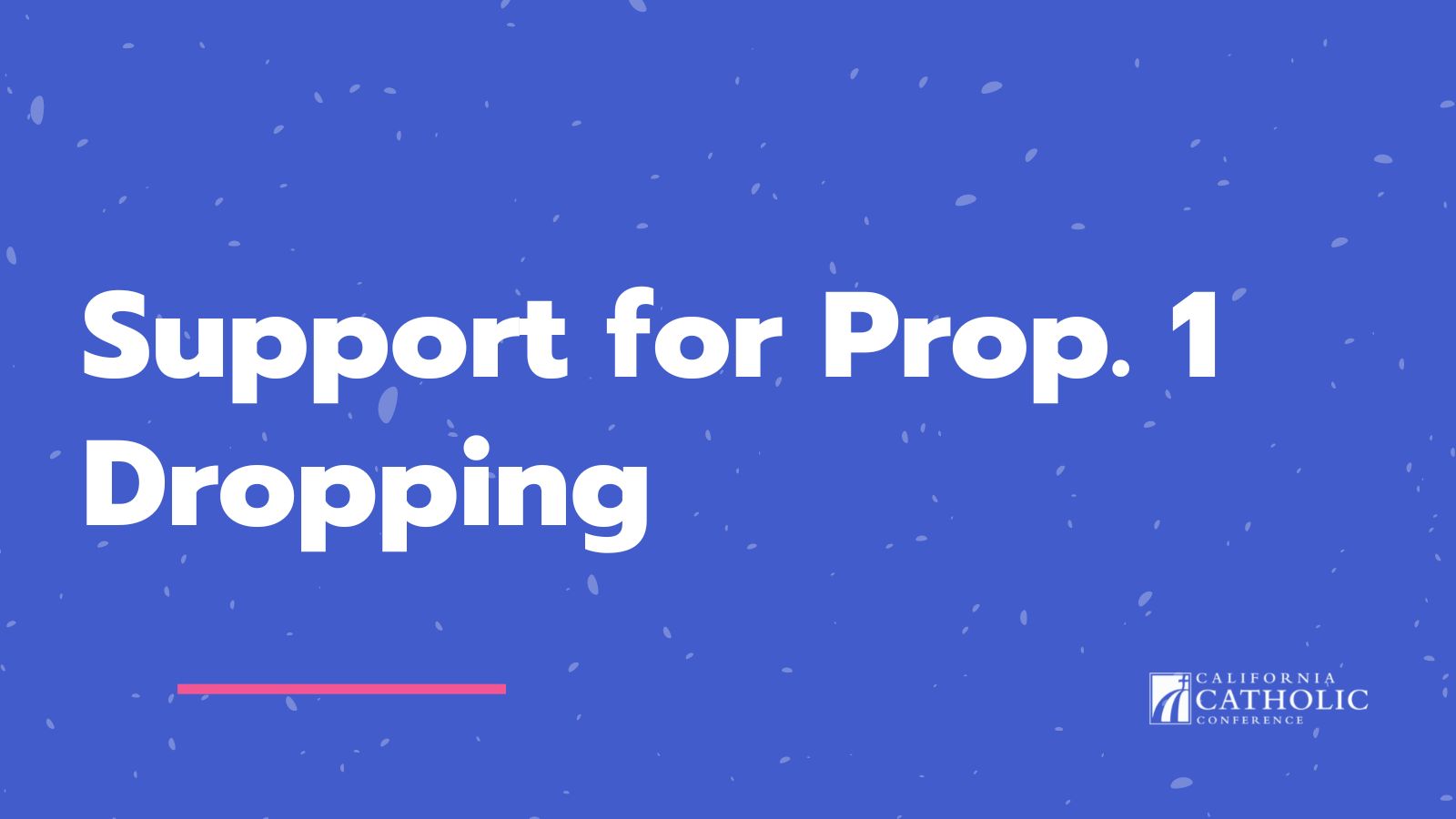 A recent Rasmussen poll shows that support for Prop. 1 – the state’s attempt to enshrine extreme abortion protections into the state constitution – is dropping. Results indicate that only fifty-nine (59%) of voters support Prop. 1, down from sixty-six percent (66%) only weeks ago.

The poll also shows that eighty-six percent (86%) of voters oppose late-term abortions, which will be allowed if Prop. 1 is successful. These findings come in tandem with a recent NBC affiliate KGET survey that found 72% of California viewers think Proposition 1 would go too far in expanding abortion.

“These poll numbers directly reflect our experience: the more Californians learn that Prop. 1 is extreme and legalizes late-term abortion, the more they oppose it. This is why we are part of a broad coalition of pro-life and pro-choice supporters who have all come together to defeat this measure,” said California Catholic Conference (CCC) Executive Director Kathleen Domingo.

The authors of Prop. 1 openly admitted in a KQED interview that viability language was left out of Proposition 1 "on purpose," opening the door for unregulated abortions at seven, eight, or even a full nine months of pregnancy for any reason and at taxpayer expense - including for residents of other states.

Prop. 1 would overrule state law and allow extreme late-term abortions up until the moment of birth – an argument that was not challenged by proponents in California’s official voting guide.

Listen to No on Prop. 1 campaign spokesperson Catherine Hadro, easily tackle some of the toughest Prop. 1 questions in this KCBS radio interview.

This November Vote No On Proposition 1! #NoOnProp1 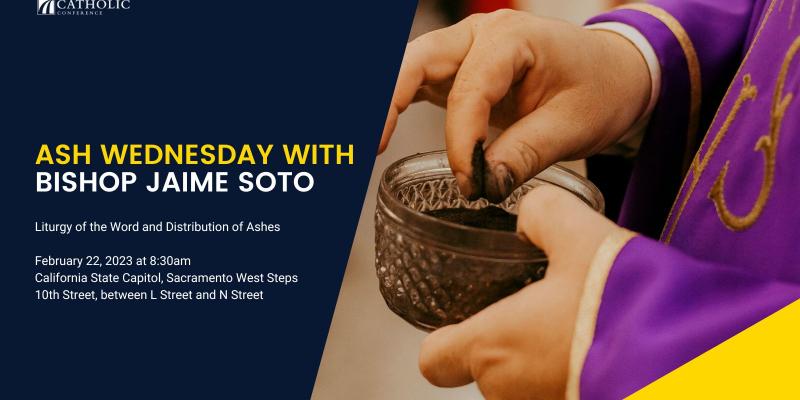 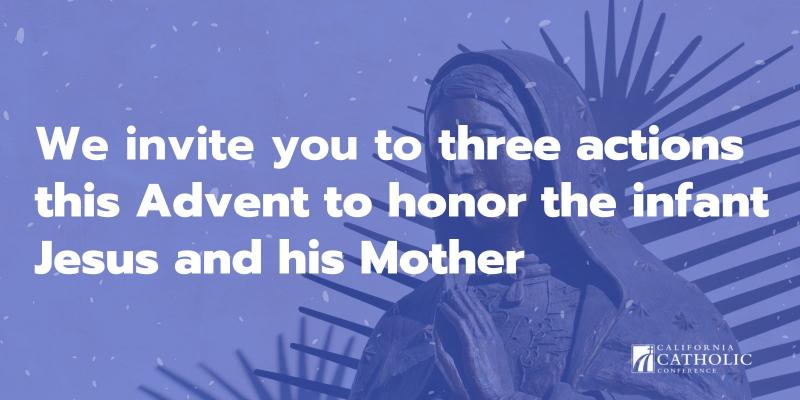