Social Encyclicals and Papal Letters Address the Issues of the Day 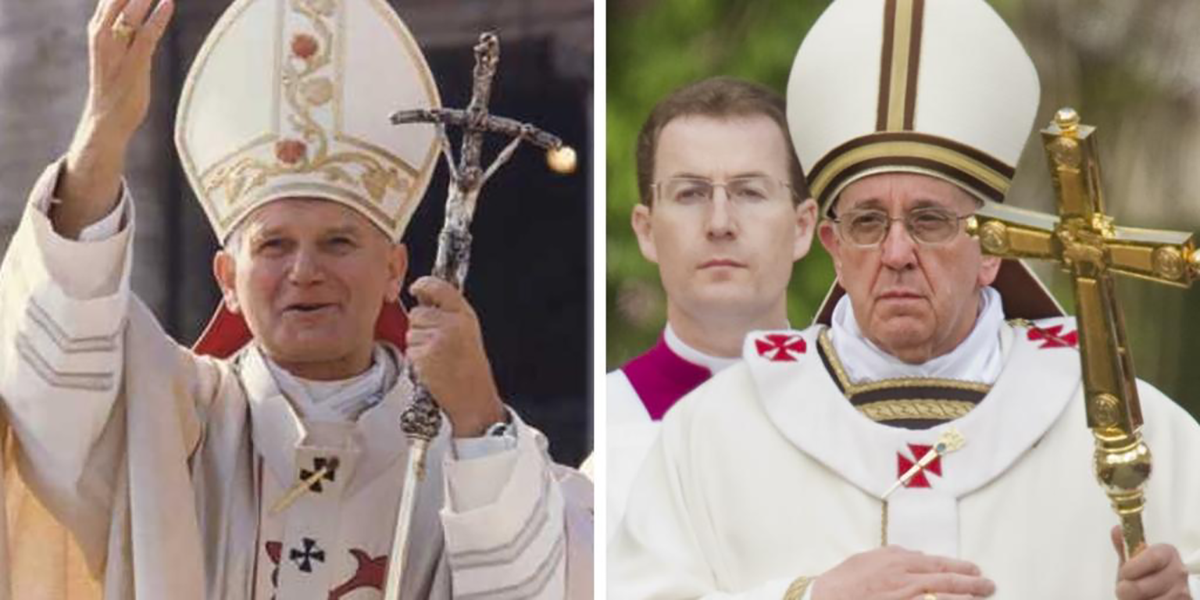 When the pope publishes an encyclical, it is a newsworthy event anticipated by both Catholics and many non-Catholics. Encyclicals can be controversial – both within the Church and in the outside world – but they are almost always relevant, thought-provoking and challenging.

What are papal encyclicals and what do they mean for Catholics?

A papal encyclical is an authoritative circular letter promulgated by the pope.  They are ordinarily addressed to the whole Church or at times more broadly to ‘all people of good will.’ Circular letters are intended for wide or universal circulation, from this comes the term ‘encyclical.’ They are not infallible in their entirety, except where they are part of the universal magisterium or if “this is [made] manifestly evident” (Can. 749 §3) from phrasing and tenor.  But they are part of the pope's ordinary magisterium, and therefore demand the religious submission of the intellect and will from the faithful.

The precise purpose of an encyclical has changed throughout history, but for the last few centuries, it has served to address global issues of the day in the areas of faith and morals, to shed light on these issues with the moral and theological truth of the Christian faith, and to help inform right reason.

The impetus for the encyclical arises from the teaching office of the pope, who has universal jurisdiction over the Church as successor to the Apostle Peter. As such, he has a teaching authority that extends beyond the diocese of Rome, his particular church (Luke 22:32; John 21:15-17).

The way in which we live in and structure society are moral questions, as we aim at the attainment of justice and the Common Good. Therefore, since it is moral in nature, this is an area over which the pope and Church have authority to teach (Mat. 28:20). Encyclicals that deal predominantly with questions of justice in society are commonly called “social encyclicals.”

Social encyclicals are based on truths given to us by reason and a revealed Christian anthropology. The Church does not, however, set out to approve of a particular regime or social structure per se (GS, 74), though some forms of social structures are condemned as intrinsically unjust and erroneous. The Church rather seeks to maintain that the structure adopted fulfills the requirements of justice and fosters the true freedom and dignity of every individual. Further, it teaches what constitutes the attainment of justice in society (Caritas in Veritate, par. 9).

The social encyclicals provide a road map for Catholics and others to discern the course of society and guidance in making public policy choices.  They are broad enough to leave flexibility in how a goal is achieved but specific enough to provide meaningful guidance – e.g., all life is sacred, we must care for the poor, workers should be treated fairly.  There may be disagreement on the process but the goals remain clear.

Pope Leo XIII’s encyclical Rerum Novarum published in 1891 is generally considered the beginning of the tradition of Catholic Social Doctrine. That is, given the “new things” of the day the perennial moral truths of the Catholic faith were applied to these relatively new moral questions. These “new things” were the injustices and inequalities brought about by the industrial revolution and the faulty solutions proposed by socialism, which would violate the right for private property and the principle of subsidiarity. Pope Leo defends the rights of workers and establishes his message on the truth that all men, rich or poor, are made with intrinsic worth as made in God’s image and likeness (RN, 40). These truths remain constantly relevant today.

After Rerum Novarum, other examples of papal encyclicals and their focuses include: 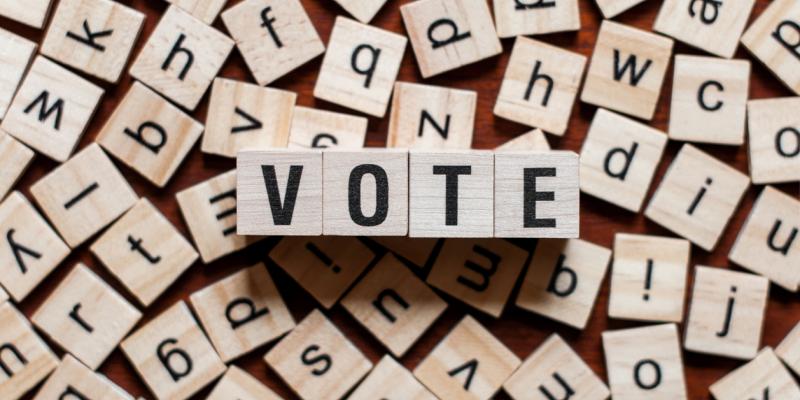 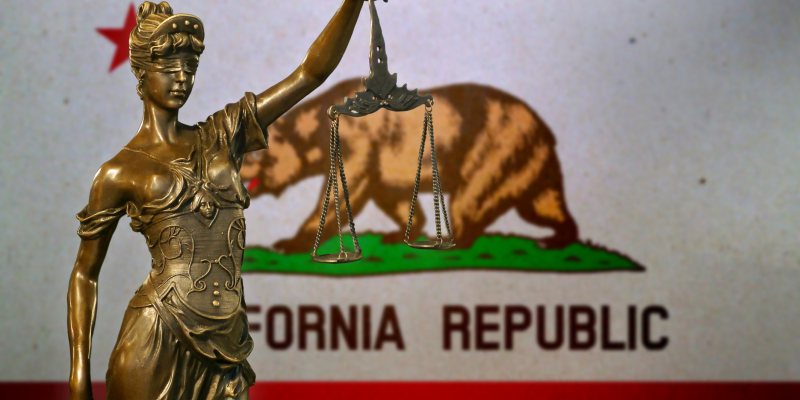 The California Bishops Oppose Prop 20 and its Promise to Roll Back Historic Criminal Justice Reforms
The California Catholic Conference of Bishops opposes Proposition 20 on the grounds that it threatens to overturn the important criminal justice reforms advanced by Propositions 47 and 57.