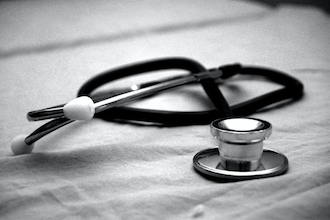 A proposal by Assemblymember Ash Kalra (D – San Jose) to create a state-funded single-payer healthcare system died after it failed to meet a critical deadline on Monday.

AB 1400, which would have replaced private insurance with a state-run health system, was not debated on the Assembly floor. Instead, Assemblymember Kalra noted that “the votes were not there today” and chose to refrain from presenting the bill for a vote at all.

The bill is largely seen as a dividing point among California’s more progressive and moderate Democrats. The California Democratic Party announced that it would not endorse any lawmaker who does not support AB 1400, a decision it said it is still implementing despite the bill’s failure to move forward.

Governor Gavin Newsom, who campaigned on the platform of working to establish single-payer healthcare in the state, was also not vocally supportive of AB 1400.

Monday was the deadline for two-year bills to pass out of their house of origin to stay alive.