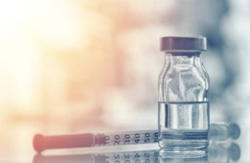 Pope Francis Monday told ambassadors accredited to the Holy See that greater political commitment is needed to ensure equal access to COVID-19 vaccines and criticized division over the issue which he said is rooted in the politicization of the pandemic and the spread of misinformation.

In his Jan. 10 address, the pope noted that after two years, “The fight against the pandemic still calls for a significant effort on the part of everyone.”

“We have realized that in those places where an effective vaccination campaign has taken place, the risk of severe repercussions of the disease has decreased,” he said, and urged political leaders to “immunize the general population as much as possible.” 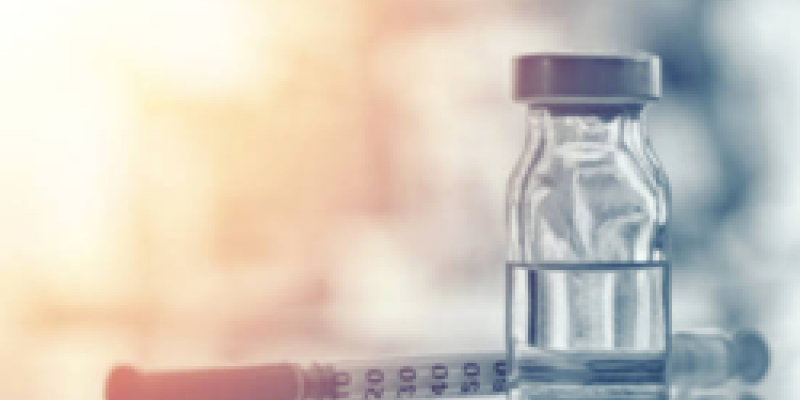 Pope Decries Politicization of COVID Pandemic, Vaccines
Pope Francis criticized division over issues "rooted in the politicization of the pandemic and the spread of misinformation."

Latest on COVID-19 Vaccinations
This week, the FDA voted to approve the Pfizer COVID-19 vaccine for children ages 6-11.