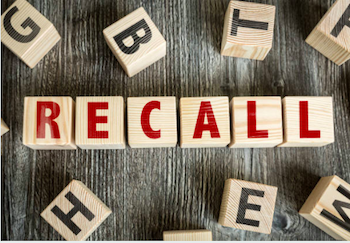 It was an unusually busy news week for California elections in a non-election year. Secretary of State Shirley Weber announced that the campaign to recall Governor Gavin Newsom officially has enough signatures to trigger a recall vote, while California's unprecedented population exodus cost a congressional seat.

More than 1.6 million signatures to recall Newsom have been verified, well over the 1.4 million needed to qualify the measure. While signatories technically have until June 8 to remove their names from the effort, it is not likely to be reversed, resulting in a special election likely to occur later this fall.

The U.S. Census Bureau also announced this week that for the first time, California will lose a seat in the U.S. House of Representatives, dropping the state’s delegation from 53 to 52. The 2020 census results that triggered the removal of one seat cited California's slowed, almost stalled population growth. The State of California will still maintain more seats than any other state, but other states with populations booms like Florida and Texas will be allowed to gain a seat. 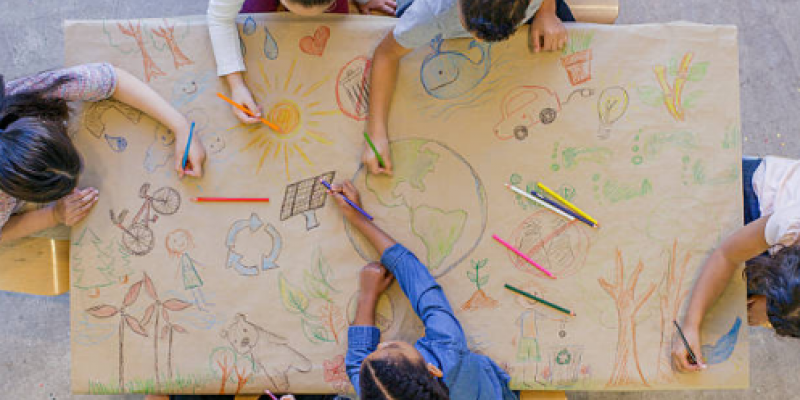 Laudato Si Week May 16 – 25
Laudato si’ Week 2021, running May 16-25, will be the pinnacle of the Special Laudato si’ Anniversary Year and a celebration of the progress the Church has made on its journey toward ecological conversion. It will also be a time to reflect on what the COVID-19 pandemic has taught us and prepare for the future with hope. 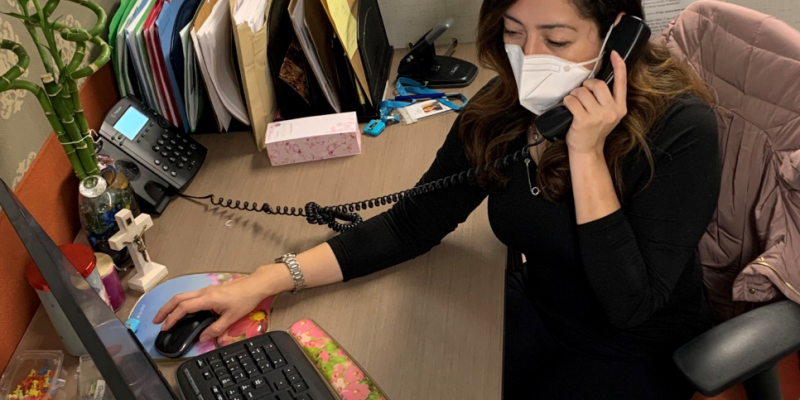 Catholic Agencies Prioritize Housing Relief During the Pandemic
Whether it’s a health-related event, job loss, or other significant financial hardship, COVID-19 has struck the most vulnerable Californians the hardest