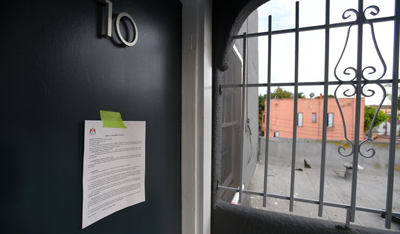 Governor Gavin Newsom and the California legislature are trying to find a solution to a wave of evictions that may begin early next month due to the economic impact of the pandemic.

At the start of the pandemic, the state’s courts halted evictions temporarily but, earlier in the month, California Chief Justice Tani Cantil-Sakauye said that the court-imposed eviction ban would end on Monday, September 1.  She rightly pointed out that it is up to the governor and legislature to address the issue and that the courts should not be involved for the long term.

One solution being discussed is AB 1436 (Chiu, D-San Francisco).  Favored by housing activists, it disallows COVID-caused evictions by landlords or mortgage holders over a certain size until next year, shifting the risks to the landlords and mortgage holders.  Such a move may be unconstitutional and is temporary at best.

Another proposal would allow renters to pay back rent payments over ten years and provide landlords with a ten-year tax credit to ease the impact.   SB 1410 (Caballero, D-Salinas) is backed by Senate leadership but the fix also has a high degree of uncertainty.

The Governor and Legislature have not arrived at a solution yet.  Part of the reason is they do not know how much, if any, aid will come from federal sources, nor how California’s tax revenue will sort out.

The phrase “uncharted territory” is becoming more and more frequent in the state capitol but one thing is clear.  State leaders must find a just and equitable way to address the potential eviction onslaught so that families do not lose their shelter and join the ever-growing ranks of California’s homeless. They have until Monday to figure it out. 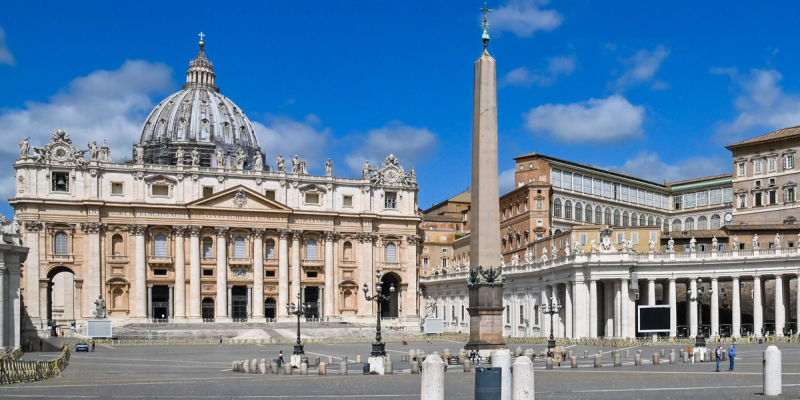 Insights: U.S. Bishops Decry Executions; Vatican on End-of-Life Care
The CA Bishops applaud the expansion of CalEITC; the USCCB decries scheduled federal executions; the Vatican clarifies end-of-life care, and info to know before you vote in this week's Insights. 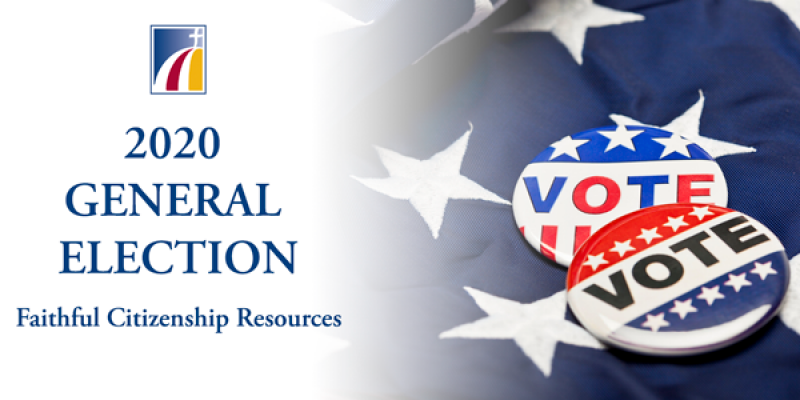 Before You Vote: Did You Know?
An occasional series on Catholic teaching, issues, principles, historical circumstances, and other nuances to help you discern your vote on the upcoming propositions