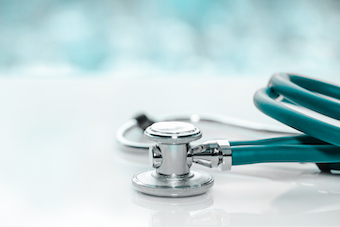 “It’s a dangerous bill,” said Kathleen Domingo, executive director of the California Catholic Conference. “I think what this is really doing is undermining the safety of women in all of their healthcare interactions. It’s putting access before safety.”

SACRAMENTO — California would allow nurse practitioners to more easily work independently of a doctor and perform abortions under legislation that expands reproductive care as other states move to restrict access.

The bill is one of several introduced this year by California Democrats who have been preparing countermeasures to expand abortion access for those who live both in and out of the state, a months-long effort that comes in response to the possibility that the U.S. Supreme Court could overturn Roe vs. Wade, the nearly 50-year-old landmark decision that barred states from criminalizing abortions.