International Day of Prayer and Awareness of Against Human Trafficking 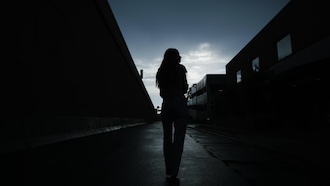 February 8, the feast day of St. Josephine Bakhita, is the annual day of prayer and awareness against human trafficking. Bakhita was kidnapped as a child and sold into slavery in Sudan and Italy. Once she was freed, Bakhita became a Canossian nun and dedicated her life to sharing her testament of deliverance from slavery and comforting the poor and suffering. She was declared a Saint in 2000.

Catholics worldwide are encouraged to host or attend prayer services on February 8 to create greater awareness about this human atrocity. There are numerous ways and levels in which you can become involved: