Earlier this week, the U.S. Senate failed to advance two pro-life bills – the Pain-Capable Unborn Child Protection Act (S. 3275) and the Born-Alive Abortion Survivors Protection Act (S. 311). The Pain-Capable bill would protect unborn children from late-term abortions. The Born-Alive bill would prohibit infanticide by ensuring that a child born alive following an abortion would receive the same degree of care to preserve their life and health as would be given to any other child born alive at the same gestational age.

“It is appalling that even one senator, let alone more than 40, voted to continue the brutal dismemberment of nearly full-grown infants, and voted against protecting babies who survive abortion. Our nation is better than this, and the majority of Americans who support these bills must make their voices heard” said Archbishop Joseph F. Naumann of Kansas City in Kansas, chairman of the U.S. Conference of Catholic Bishops’ (USCCB) Committee on Pro-Life Activities, in a released statement.

Tax Credits to Keep in Mind

As you prepare your taxes this season, take special note to determine if you qualify for the California Earned Income Tax Credit (CalEITC) or the new Young Child Tax Credit (YCTC).

The CalEITC is a state tax credit for low-income working families based on a percentage of their income. Unlike most tax credits, the CalEITC is fully refundable. In its first year, it boosted the income of 385,000 families, who shared close to $200 million. In 2019, more than two million people claimed the credit, totaling close to $395 million.

You can find out if you are eligible for both state and federal EITC benefits by visiting CalEITC4me.com.

New this year is the Young Child Tax Credit, an additional refundable tax credit available to parents who qualify for CalEITC with at least one child younger than age six as of December 31, 2019. Click here for more information.

A Year of Walking with Moms in Need

In an effort to support new mothers and women facing unexpected or challenging pregnancies, the USCCB has launched the Walking with Moms in Need program.

As Pope Francis reminds us, our parishes need to be “islands of mercy in the midst of a sea of indifference.” Everyone in the parish community should know where to refer a pregnant woman in need.

The 25th anniversary year of Evangelium vitae is a wonderful opportunity to assess, expand, and communicate resources to pregnant moms and families in need. Parishes, through the support of their bishop and pastor, are invited to join a nationwide effort from March 25, 2020 to March 25, 2021 entitled: “Walking with Moms in Need: A Year of Service.”

For this Year of Service, the USCCB Pro-Life Committee is developing educational, pastoral, and action-oriented resources for parish use such as tools for documenting local resources for pregnant mothers in need, ideas for improving parish responses, prayers for building a culture of life and civilization of love and reflections on the teachings of Evangelium vitae, Evangelii gaudium, and Laudato si'.

Facing the threat of major cuts to federal HHS funds, California Attorney General Xavier Becerra has said the state will not back down from its ban on health insurance plans that exclude abortion, even after federal authorities have sided with Catholic nuns who object to the ban.

The attorney general has accused the federal government of interfering in his state’s sovereign duty to protect women’s “reproductive rights.”

“Clearly, this is a disappointing response by the attorney general,” Stephen J. Greene, the attorney representing the Missionary Guadalupanas of the Holy Spirit religious sisters said in a statement sent to CNA Feb. 24.

“As we have repeatedly stated, our clients, the Guadalupanas, just want their conscience rights (and those of others who may hold different, but sincerely held views, as well) to be respected as provided for under the law.” 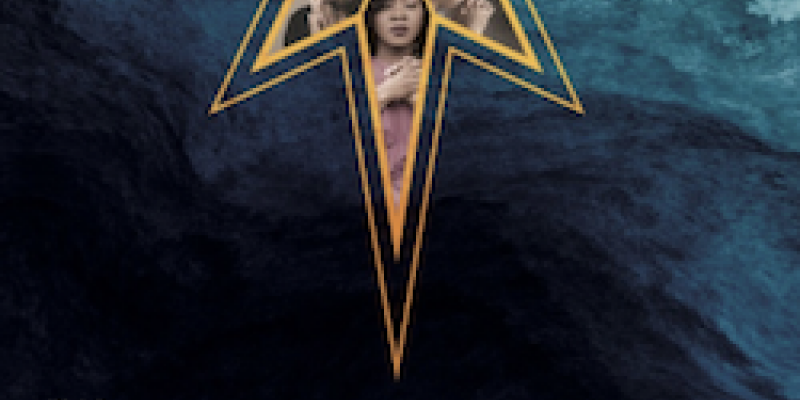