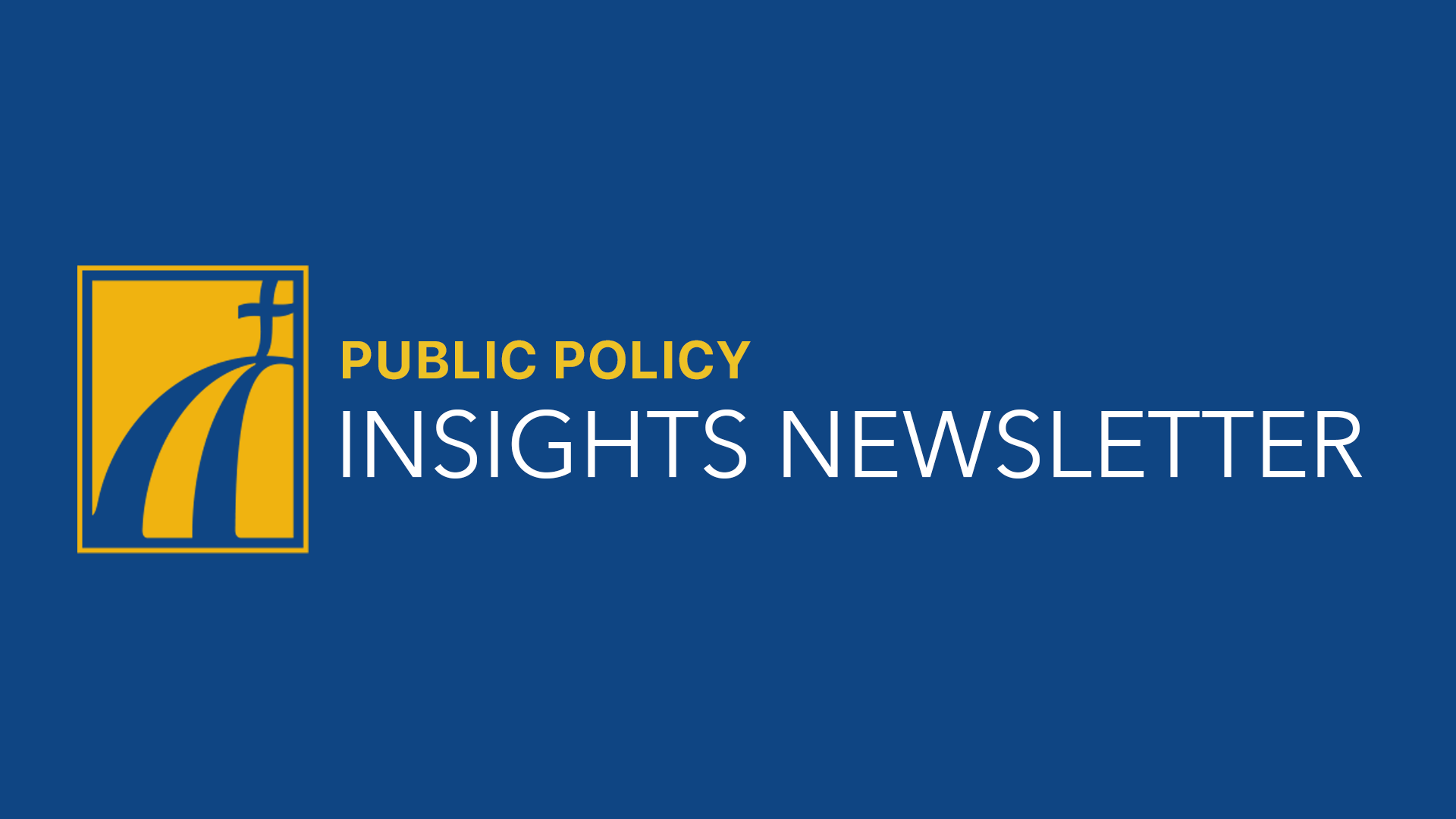 California Legislature Back in Session

California lawmakers returned to the State Capitol this week to begin the second of the two-year legislative cycle.

Being an election year, and coupled with the recently redrawn legislative district lines, there is likely to be unpredictable shifting and political gesturing from all levels of government. Many lawmakers now find themselves living in the same districts as their colleagues, forcing them to evaluate their political futures.

The first shakeup of the session came when State Assemblymember Lorena Gonzales (D – San Diego), chair of the powerful Assembly Appropriations Committee, resigned from her seat to lead the California Labor Federation. State Senator Connie Leyva (D – Chino), who has played an integral role in expanding abortion services in recent years, also announced she will not seek re-election.

Next week, Governor Newsom will be presenting his 2022-2023 State Budget proposal to lawmakers, his fourth while in office. Most are keeping watch to see how Newsom proposes to allocate the State's estimated $31 billion surplus (resources in excess of current law commitments). He and the legislature will then work toward passing a final budget by June 15.

The California Catholic Conference will be tracking issues and bills arising in the Legislature impacting reverence for life, family and marriage, human dignity, education, restorative justice, environment, and the practice of faith in the public square.

Be a Light and Voice for Life in Upcoming Events

With the 49th anniversary of Roe v. Wade around the corner and the Supreme Court's upcoming decision in Dobbs v. Women's Health Organization on the horizon, this is the time to actively support pro-life events in communities throughout the state. It is crucial to be visual and vocal to help combat the State of California's intention to become an "abortion sanctuary state" should Roe v. Wade be overturned.

The USCCB will also be hosting its annual 9 Days for Life, its annual novena for the protection of human life. Each day's intention has a short reflection and suggested actions to help build a culture of life. Participants can download the novena or sign up to receive the daily prayers via email or text message. Resources are available to promote and share the novena in your parish, school, or ministry. Sign up here.

Unbeknownst to most, human trafficking is a prevalent crime that takes place in plain sight.  On any given day, between 25 and 40 million men, women, and children are victimized by human trafficking.

While you may feel there is little that you can do to help combat this human atrocity, there is actually much you can do, including learning the signs and keeping a watchful eye to help identify victims of human trafficking.

The U.S. Catholic Sisters Against Human Trafficking have a complete toolkit with educational materials, prayers, events, and action items that anyone can take to help end human trafficking.

The USCCB offers parishes the SHEPHERD program with prayers, event plans, and practical suggestions like film screenings. The Amistad program is another resource to help parishes fight trafficking in their immigrant communities.

The Archdiocese of San Francisco is hosting a rosary and webinar on February 8, the International Day of Prayer and Awareness against Human Trafficking and

the feast of St. Josephine Bakhita.

January 2022 will mark sixty years since the establishment of the Diocese of Stockton! All are invited to a special celebration of Evening Prayer at the Cathedral of the Annunciation on Sunday, January 9, at 5:30 pm. It will also be live-streamed (details TBA).

During Poverty Awareness Month, join the U.S. Bishops, the Catholic Campaign for Human Development, and the Catholic community in the United States in taking up Pope Francis' challenge to live in solidarity with the poor.

The Magi return "by another way" (Mt 2:12). They challenge us to take new paths. This is the creativity of the Holy Spirit, who always does new things. #Epiphany