Echoes of an Empty Death Chamber - What Is It Telling Us?

Fr. Stephen Barber, S.J., served in the chaplain’s office of San Quentin State Prison  from 1996 to 2011, the last eight years as the full-time pastor of Our Lady of the Rosary Chapel on the prison grounds.  He served at San Quentin during the last three executions in California.  He is now Director of Cura Personalis, at Loyola High School, Los Angeles, and a minister to the Jesuit community at the school.   In light of the death penalty moratorium announced by Governor Gavin Newsom last week, Fr. Barber offers the following reflection:

Any discussion of the death penalty in California, or in any jurisdiction in the United States, must begin with a mention, by name, of those whose lives were taken far too soon.  Those souls named above are but a fraction of the murder victims whose lives intersected with men currently living in San Quentin State Prison, condemned to death. By extension are included the families and loved ones they left behind:  mothers and fathers, brothers and sisters, grandparents and caregivers. Governor Gavin Newsom, by virtue of the authority he enjoys as Governor of California, placed a “moratorium” on the process of executions at San Quentin.  His declaration, an act of stunning moral and spiritual clarity, took many by surprise.

For more than a decade, I worked at San Quentin State Prison as Catholic Chaplain.  The work and ministry there as priest included every member of the condemned population, the correctional staff, and administration.  In my years there I watched the condemned population grow.  As well, I grew to know in a particular way, the men whose lives and circumstances led them to live behind bars.  The learning curve was steep.  What impressed me immediately, all those years ago, was the day-to-day human dignity I encountered.  Many of the men maintained the faith walk that preceded their incarceration.  And once inside, they continued to pursue education and self-help rehabilitation groups.  These human initiatives continue, and are valued, to this day.

I was at San Quentin when the most recent spate of executions took place.  Three inmates were put to death:  Donald Beardsley, Stanley Williams, and Clarence Ray Allen.  Two others, by last minute stays, were spared execution:  Kevin Cooper and Michael Morales.  Since Mr. Morales’s date, the execution procedure has been placed on hold.  I watched as Mr. Allen, 76 years of age, blind, handcuffed to a wheelchair, was prepared for his ‘special event'. Days before, we spoke together of his Native American Spirituality -- of being ‘released’ from prison, his ‘regaining’ his sight, and his reunion with his ancestors, all to be accomplished in the presence of his Creator.  This gave Clarence, I hope, some degree of comfort and peace.

In virtually every condemned man, I realized that the ongoing work of God remained, as it does for us all, unfinished.  Yet the work was perceptible and real.  In those years, the force of the Restorative Justice movement began to take on larger consequence at San Quentin.  "Lifers" and "condemned" alike sought to embrace, with greater clarity about their own lives, the Restorative mercy and Rehabilitative justice of God.  I witnessed it personally.

The prophetic gesture of Gavin Newsom accomplishes a kind of prudential witness with real life consequences.  As I referenced above, it has direct impact on families and loved ones of victims of the most violent crime imaginable.  Their personal and legal recourse involves the governor necessarily.  He must now, and in the future, listen to them all.  As well, it signals a twinning of Biblical justice and mercy here in our own State of California.  As this series of operative conditions resets the execution procedure, I stand with the Governor in his pursuit of bringing about a more humane and God-like society.  A society where legal execution -- homicide -- is no longer an option.

Recently, many have made public outcry regarding the moral mire of the college admissions scandal.  Justice or injustice for the top one percent. We will see where all of this ends up.  What stands so clear, and unambiguous, is the photo of the empty, dismantled execution chamber.  A now former tomb. That picture tells a thousand words.

Some of those words belong to the prophet Ezekiel: “Cast away from you all the crimes you have committed, says the Lord, and make for yourselves a new heart and a new spirit.”  (Mass for the Friday of the First Week in Lent) My prayer remains that this ancient prophesy be realized in the families of all victims, as well as in my brothers who live at San Quentin: in East Block, North Seg., and in the Ad. Seg.

God’s Blessing remain with you all, always. 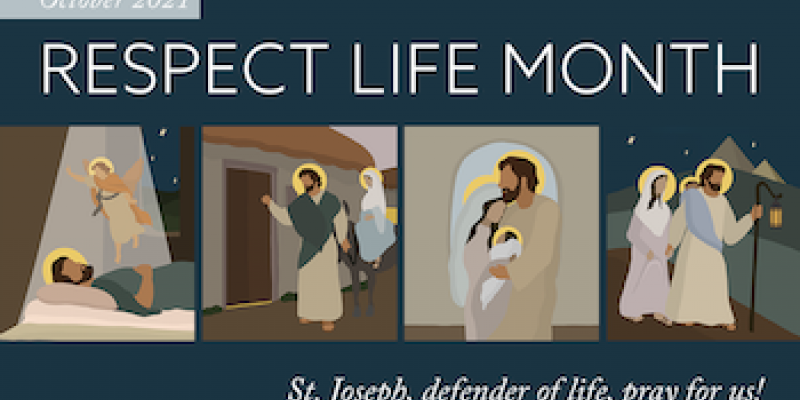 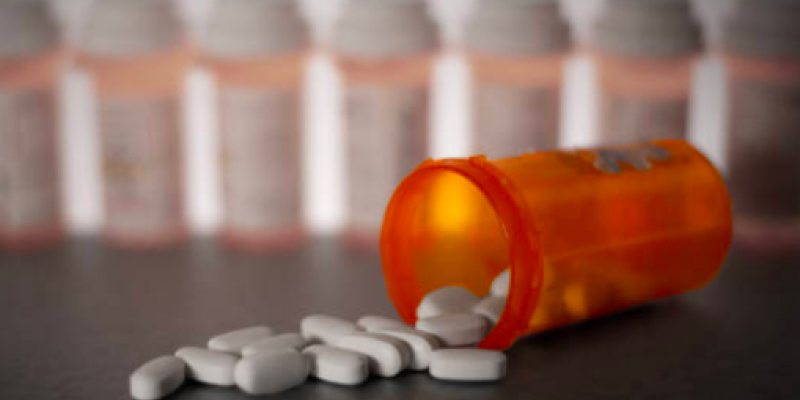