The Diocese of Stockton, in the heart of California’s Central Valley and facing immense environmental challenges, has joined the Catholic Climate Covenant as well as other Catholic and faith groups in filing an amicus brief in support of the Clean Power Plan, the first-ever federal standards on carbon pollution from power plants.

“The Earth is ‘Our Common Home,’” explained Bishop Stephen Blaire of Stockton.  “Our ecological future depends upon us all.  As such we must be good stewards of the planet entrusted to our care.  Climate change is a moral issue: It represents one of the principal challenges facing humanity, with its worst impact felt by our poorest communities and developing countries worldwide in the coming decades.”

The Clean Power Plan is an Environment Protection Agency (EPA) regulation that puts in place the first-ever limits on carbon pollution from power plants. Twenty-six states sued to stop the regulation; 18 filed in support.  Many states, such as California, continue to use their authority to regulate carbon emission under the regulations.

“Today, united with millions of Americans, including other Catholics and people of faith, we are standing up for the most vulnerable among us to support the Clean Power Plan against misguided lawsuits,” said Dan Misleh, Executive Director of Catholic Climate Covenant.

The U.S. Court of Appeals for the District of Columbia Circuit, which has jurisdiction in these types of cases, will hear oral arguments in the case on June 2, 2016, with a decision expected later this year.

Visit our Care for Creation page for more information. 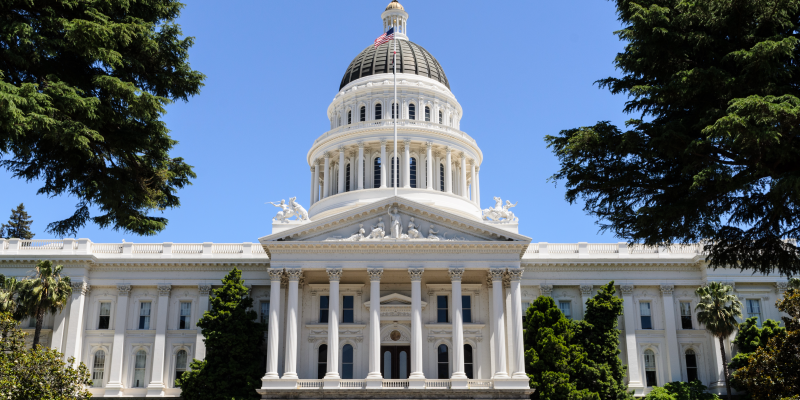 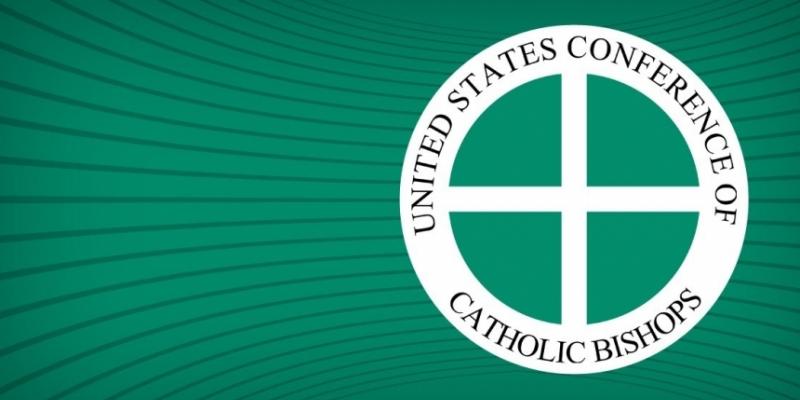 Care For Our Common Home Resources

Read introductions to the US Bishops' statements...