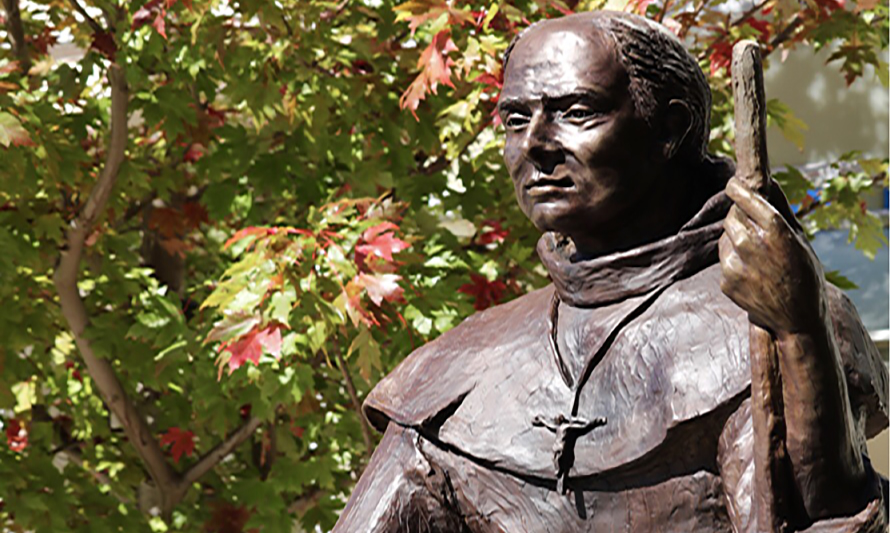 The California Catholic Conference of Bishops released a statement this week in response to the removal of St. Junipero Serra statues in San Francisco and Los Angeles.

“[Serra] was a man ahead of his times who made great sacrifices to defend and serve the indigenous population and work against an oppression that extends far beyond the mission era,” said the Bishops. “And if that is not enough to legitimate a public statue in the state that he did so much to create, then virtually every historical figure from our nation's past will have to be removed for their failings measured in the light of today's standards.”

In an opinion piece written for the Angelus, Monsignor Richard Antall examined St. Serra’s “vital part in the complicated history of the mingling of cultures that occurred in the America.” Read it at  AngelusNews.com.

The USCCB is celebrating Religious Freedom Week from June 22 through June 29. This year’s theme is For the Good of All, with each day dedicated to pray, reflect, and take action on different facets of religious liberty, both in the U.S. and abroad.

Religious freedom means that all people have the space to flourish. Religious freedom is both an American value and an important part of Catholic teaching on human dignity. When we promote religious freedom, we promote the common good and thus strengthen the life of our nation and the community of nations. Click here to learn more. You can also text “FREEDOM” to 84576 to receive news updates and action alerts.

Resources for Discernment on Racial Injustice

As protests against racial injustice continue, the USCCB has resources available as you work to understand both individual and systemic racism and what actions you can take as a person of faith.

The Diocese of Monterey has also posted a video: Open Wide Our Hearts: Race and Racism Through the Lens of Catholic Social Teaching. The video features a webinar that includes panelists speaking on their experience with racism and Catholic social teachings on the issue and other resources.

In the wake of the recent deaths of African Americans in police custody and the national discussion on police reform and racial justice, the USCCB Committee Chairman of the Domestic Justice and Human Development and Ad Hoc Committee Against Racism sent a letter to all members of the U.S. Congress to offer reflections and principles for police accountability and reform.

In their letter, the bishops note that, although law enforcement officers offer “a great and needed service,” the “terrible and unjust killing of George Floyd, Rayshard Brooks, and so many more,” demonstrates that there must be “better practices for formation and accountability for police, certainly in the use of lethal force, but also in patterns of discrimination and prejudice, so that real accountability can happen before more lives are lost.”

The full text of the letter to the Senate may be found online here. An identical letter was addressed to the House of Representatives.

Public Policy Insights will be on summer hiatus for the next two weeks and is scheduled to return July 16. Please visit cacatholic.org for the latest news on policy and the Church in California.

The Word of God is given to us as the Word of life, which transforms, renews, and does not judge in order to condemn, but heals and has forgiveness as its aim. A Word that is light for our steps!   @Pontifex 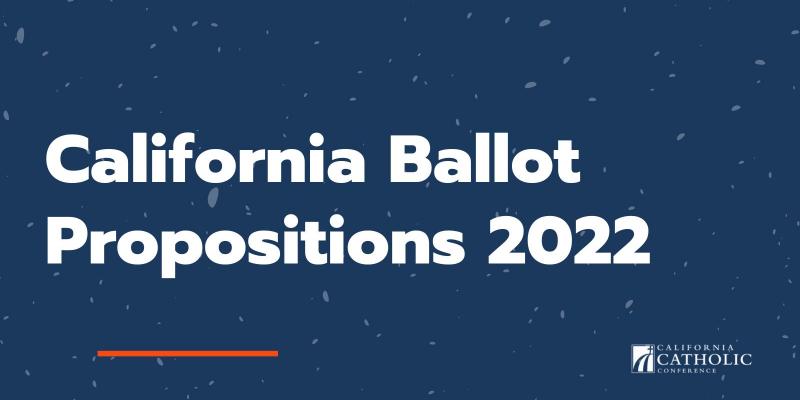 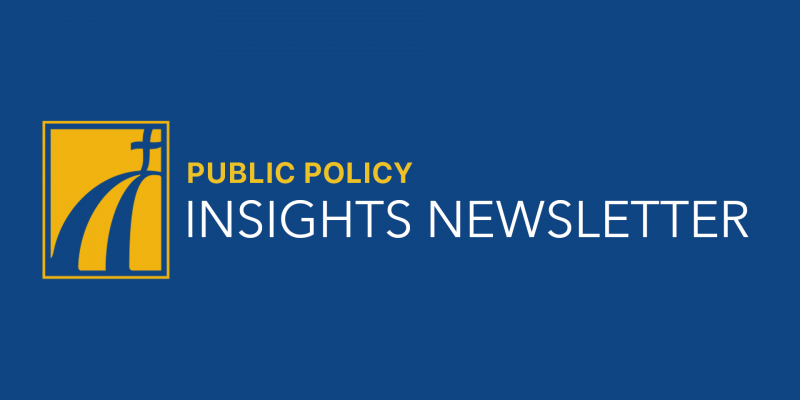