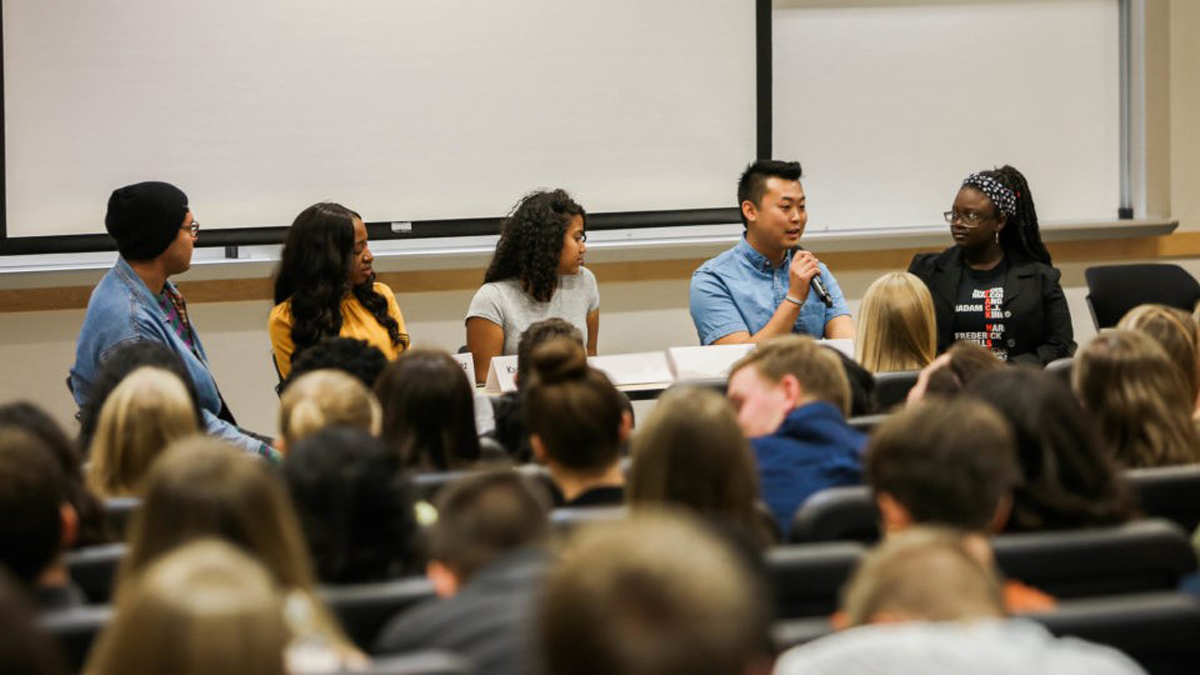 The California Catholic Conference of Bishops has voted to oppose Prop 14 on the November ballot.  The measure would provide an additional $5.5 billion dollars for the California Institute of Regenerative Medicine (CIRM) which supports research on discarded human embryos from in vitro fertilization (IVF) treatments among other projects.

The primary objection to the proposition is based on moral and ethical grounds:

“The Catholic Church ‘appreciates and encourages the progress of the biomedical sciences which open up unprecedented therapeutic prospects” (Pope Benedict XVI, Address of January 31, 2008),’ says the U.S. Conference of Catholic Bishops.  “At the same time, it affirms that true service to humanity begins with respect for each and every human life…Direct attacks on innocent human life are always gravely wrong. Yet some researchers, ethicists, and policy makers claim that we may directly kill innocent embryonic human beings as if they were mere objects of research—and even that we should make taxpayers complicit in such killing through use of public funds.”

The Importance of Public Participation for Catholics

At times many of us can become disillusioned with the state of social affairs and feel the temptation to throw up our hands and disengage. But while there is a degree of healthy spiritual detachment from temporal affairs, which is essential to the Christian life (Matt 6:34), we must work out our salvation in this world, while not being ‘of the world’ (John 17:14-21; Phil 2:12-15).

The Gospel’s message is clear: how we do in this world will depend a lot on how we treat the least of our brothers and sisters (Matt 25:40). As humans, we are social creatures by nature.  We must - by our nature - participate in public life to attain the common good of society and give glory to God (1 Peter 2:13-17).

So, exactly, how does our Catholic faith fit into our participation in public life?

In our continuing series on Faithful Citizenship and resources for the upcoming General Election, the California Catholic Conference has published bulletin announcements that are available in both English and Spanish (coming soon).

Use these bulletin announcements as testimony to the need to be civic-minded Catholics who have hearts for the Gospel and promote the Common Good.

Making the poor a priority isn't political, it's the Gospel, pope says

Church teaching on giving priority to the well-being of the poor and marginalized is not a political or ideological choice; it lies at the very heart of the Gospel, Pope Francis said.

The preferential option for the poor, which includes feeding the hungry and drawing close to the excluded, "is the key criterion of Christian authenticity," he said Aug. 19 during his weekly general audience.

The principle also would include making sure that any vaccine developed for the novel coronavirus helps everyone, he added.

"It would be sad," he said, if priority for a vaccine "were to be given to the richest. It would be sad if this vaccine were to become the property of this nation or another, rather than universal and for all."